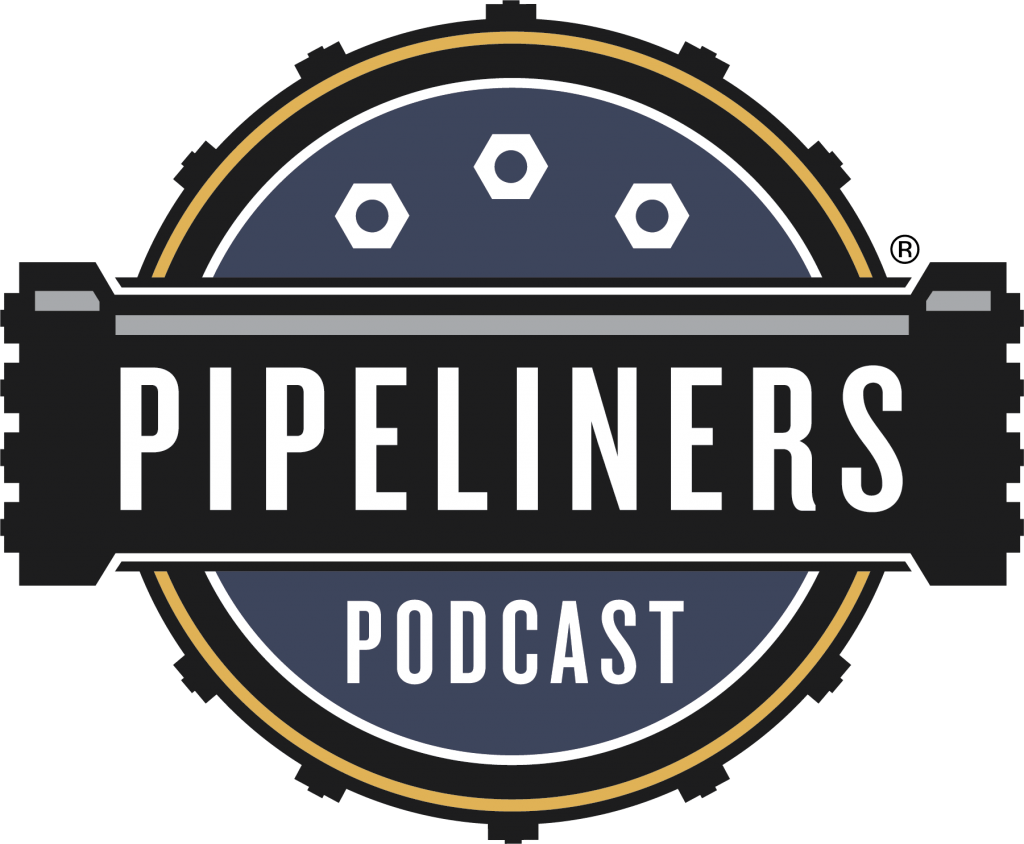 The Source of Shared Knowledge for Pipeline Professionals

In her current role, Mary advocates for fair federal pipeline safety regulations and provides technical, operational and process expertise in natural gas transmission, distribution and storage. She was appointed by the US Secretary of Transportation Elaine Chao to serve on the Pipeline Hazardous Materials Safety Administration’s Gas Pipeline Advisory Committee in 2019.

Prior to her current position, Palkovich was Vice President of Gas Engineering & Supply (July 2016 to October 2018). She also served as Vice President of Energy Delivery, which also included Electric Engineering and Grid Modernization from November 2013 to July 2016. Mary joined the company in 2012 as executive director of gas asset management.

Palkovich graduated from Michigan Technological University in civil engineering in 1982. In 1988, she earned a bachelor’s degree in Computer Science and Mathematics from the University of Missouri. Recently Mary received a certificate in Board Governance from Northwestern University in November 2019.